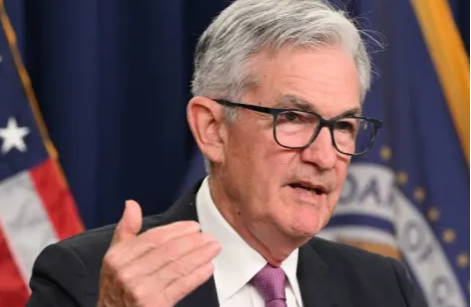 After the recent hike of 75 basis points the markets remain in a tug of war between inflation and the Federal Reserve's response to it. By the end of 2022, the fed funds rate could be in a range of 4% to 4.25%.

The path of returns can be emotionally difficult.  If I had told the average investor in March 2020 that stocks in general were going to be up 70% in 2 ½ years, they would have been overjoyed.  But since the path we took was up 114%, then falling back to a 70% total gain, hurts.

While this year has been uncomfortable (to say the least) we always want to communicate with you and make sure we are pursuing your long-term goals and vision with you.

If you’re facing a challenge now in your financial strategy like knowing whether to save or invest or which moves to make to lessen your tax burden, let’s schedule a call to talk.